Top Reviews
-- No Reviews --
All Reviews:
-- No Reviews --
Ob
Technological Sciences
Den Ivanov
Linux pro & IT-Manager
Apr 20, 2020
Opensource software is underestimated in highly developed countries, while popular in under-developed
2
Cites: No Citation
Cited By:
No Cited By
Review : 0
From: No Origination
Summary:I found that opensource software in general is much more popular in under-developer or more poor countries comparing to being much less popular in highly-developed countries

The effect of software being popular can be matched to the market capacity of IT companies, actively participating in the markets. 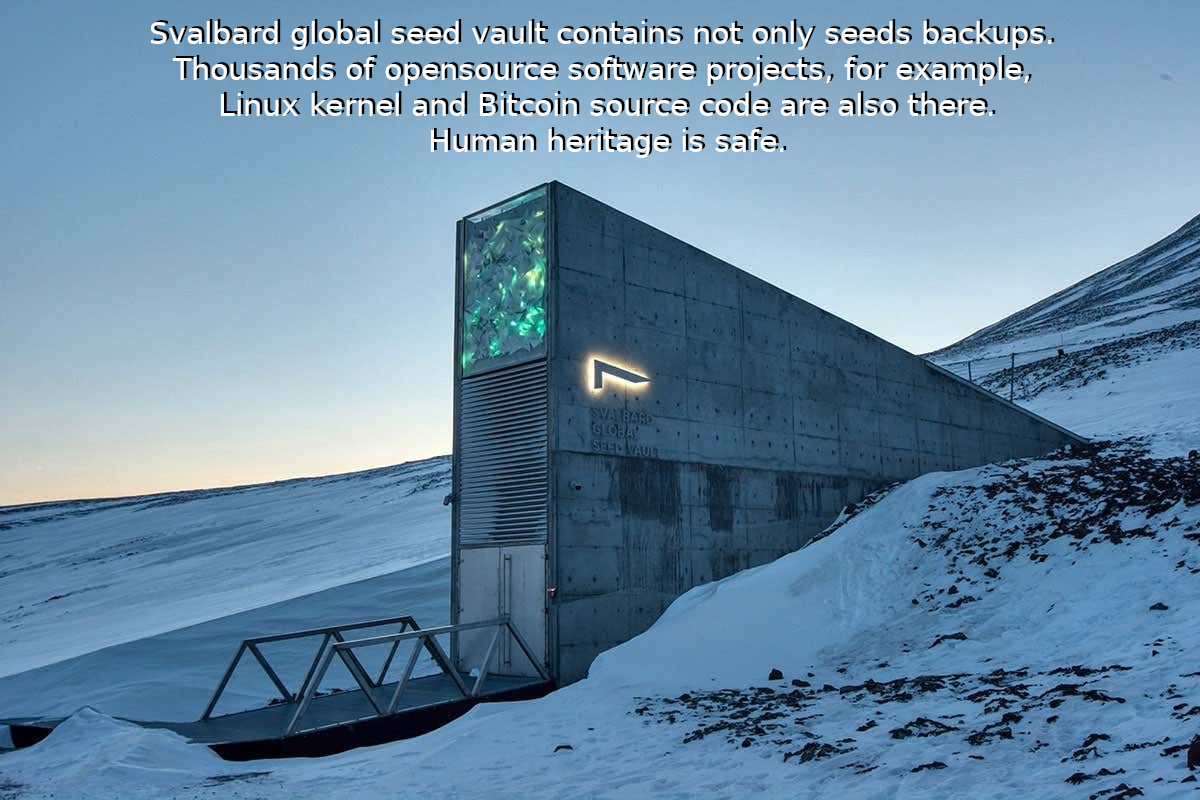 Under-developer, poor countries like African countries, India, Russia, and some Asian countries, are having opensource software more popular because of several reasons:

These reasons leads to less ads and less influence on people's minds.

Affordability and problem of choice

So, poorer people take their time, look at more options, counts their money and in result choose more wisely in general. Of course, finding an opensource software opens-up a large thought in their minds ("oh, there's so much software - and it's free! I should check it up!), so most of the time they don't have to pay a dime (they like it?) and most of the time they also can compare to commercial companies and see that with opensource they usually get much better and faster support (from the community, forums, developers, twitter, reddit, quora etc.)

But what poorer countries lack, is an opportunity to actually "use" this brains towards the nation's welfare. While more rich countries has a "good public image" and tend to be attractive for migration. In the result, people from poorer countries move towards more rich and all good changes are happening in rich countries. Sadly for me, this is (currently) not the case for opensource software in Norway.

So, to sum up: for opensource software to be more popular, you need more educated people with higher research and survey capabilities

So, where do the article info comes from? I lived nearly 30 years in Russia and now I moved for my first year to Norway. While I can't tell that Russia is opensource-friendly country, I would say (at least!) in some points - it is. People are at least aware of something and more IT people in general uses open-source software. Level of knowledge of IT experts in Russia are in general higher.

Norway is by-far rich country and it's of course much smaller. However, it can be compared to a one region of Russia at least by means of population. While trying to compare, I see total usage and awareness of opensource software in Noway is much lower. As example numbers, take number of opensource distributions of operating systems in Russia vs. Norway:

As another example, Russia has pretty large large Ubuntu, SUSE, Arch, Manjaro communities; a lot of LUG (Linux User Group) activity; while Norway is much less active in distro-building and LUGs.

Norway does manages, however, UBports community and Debian Edu (Skolelinux), but in general it's less even comparing to 1 region of Russia. I see this as a very contradictory thing. People actually do think in Norway, because we can look at different market in here: electric cars. Yes, it's totally different market and it definitely has some advertisements both from local and international companies, but still, to buy an electric car you need to think of opportunities, compare your own benefits, understand the ecological part behind that etc. So at least in the eco-minded way of things here in Norway, people are well educated.

How do you think, is it possible to improve Norwegian opensource climate with some sort of tool or advertising campaign? It's so hard to tell, but if you have any thoughts, I'd be glad to hear them!

Thank you for reading,@sxiii aka Den Ivanov from Oslo